LAS VEGAS — April 26, 2022 — 202 Communications today announced that Claudio Lisman, founder of Primestream®, received the National Academy of Television Arts & Sciences Technology & Engineering Emmy® Award, along with Jeff Moore, executive vice president and CMO of Ross Video — who acquired Primestream in 2021, for pioneering work on “Cloud-Enabled Remote Editing and Project Management.” Lisman was honored on April 25 at the Emmy Awards ceremony that took place in partnership with the National Association of Broadcasters as part of its media and technology convention in Las Vegas.

“I am proud to receive an Emmy Award for a technology I created with the help of my former team at Primestream in 2014, after seeing a critical need in the television industry for virtualizable software that could be deployed in the private or public cloud,” said Lisman. “Since developing the first working model of a cloud production platform, it’s been amazing to watch how remote and cloud television production has transformed. Today, many global operations and thousands of remote editors and producers have benefited from this technology. I would like to thank the National Academy of Television Arts & Sciences for acknowledging this groundbreaking technology achievement and the pioneering partners who supported us in developing the awarded technology.”

During his extensive professional career, Lisman pioneered software-based media management and distribution technologies that brought innovation and advancement to the sciences of broadcast and the internet. With more than 40 years of experience as an entrepreneur in the media and entertainment broadcast industry, including in operations, engineering, sales, and marketing, Lisman has successfully executed numerous advanced projects for leading broadcasters, government agencies, and telecommunications companies worldwide.

About 202 Communications (www.202comms.com)
202 Communications is a global public relations and marketing communications agency that specializes in supporting technology providers within today’s connected TV world, including video streaming, cable, satellite, and telco markets. Through a strong understanding of market trends, technologies, and key members of the industry trade press, 202 Communications has established a proven track record of building global brand awareness for its clients.

About Claudio Lisman
Claudio is an Emmy Award-winning technology entrepreneur. Lisman is the founder of Primestream Corporation, a leading provider of software-based media management and distribution solutions bringing innovation to broadcast and internet technology.

With more than 40 years of experience as an entrepreneur in the media and entertainment broadcast industry, including in operations, engineering, sales, and marketing, Lisman has successfully executed numerous projects for leading broadcasters, government agencies, and global telecommunications companies. Over the course of his career, he was responsible for implementing advanced broadcast technology and communications services, such as satellite transmission facilities.

Lisman has served as a senior technology advisor to the Organization of American States, to the Executive Office of the President of the United States, as well as to many other leading operations worldwide. He received several high-level commendations from the U.S. government, the OAS Commission of Human Rights, and the state of Florida for his impressive contribution to the advancement of broadcast and communications sciences. 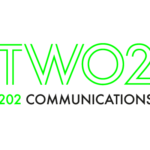 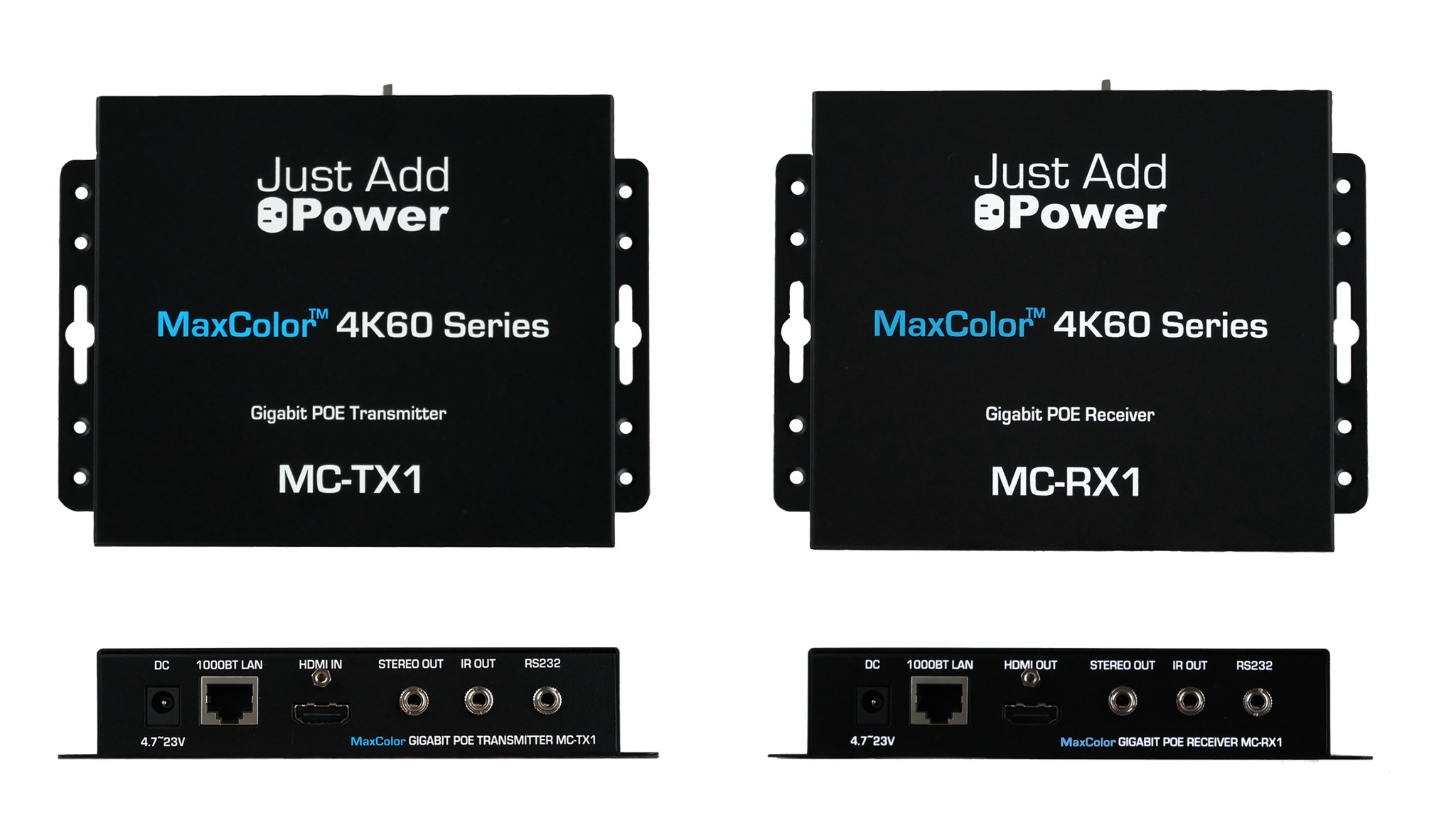