Continuous effort will always bring substantial results. So does the 3d short animation: Life of Bri’ n Chris. Although with limited human resource and budget, Anthem studios tried their best to solve the tough difficulties and finally released the 8-minutes 3d animation. Great congratulations to them. And thanks Michael Wakelam so much for offering the opportunity for the short interview between Fox Renderfarm and Anthem Studios as below. 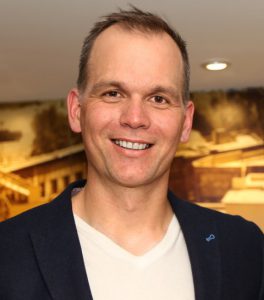 Fox Renderfarm: Hi Michael, would you please give a brief introduction about yourself and your studio?

Anthem Studios: My name’s Michael Wakelam and I founded Anthem Studios in 2012 with a vision to bring entertaining stories and new characters to life. We’re based in London and work in a variety of styles using various software.

Fox Renderfarm: So when and how did you get into the CG industry?

Anthem Studios: I started through TV design and then got into motion design and branding. I started to develop more knowledge and interest in visual effects and animation and then as I grew in experience, I really wanted bring my love of stories and characters together with animation.

Fox Renderfarm: Wow, sounds great, then what is your most satisfied work in these years and why?

Anthem Studios: I’m most proud of Life of Bri’ n Chris, because it was so ambitious as a project. Most short films of this length have a huge crew, ours was a core crew of 7 or 8, with a bunch of other people helping out in little ways. We had no budget but had generous support of a few key partners, such as Fox Render Farm, Chaos Group and Adelphoi Music.

Fox Renderfarm: That’s amazing, while since your new short film Life of Bri’ n Chris is going to be online soon, would you please share with us about what’s the story and why you come out the idea of making this film?

Anthem Studios: The film is a comedic tale of Bri’, a scottish Common Lizard, and Chris, a hapless Australian Chameleon, whose overly competitive attitude leads to a crazy accident. When I was growing up in Australia, we had these lizards called blue tongue lizards that we would catch, but when trying to outrun us kids, they would drop their tail. I found out a few years back that Chameleons are one of the only species of Lizard that can’t drop their tail in self defense. I though it could be a funny idea and developed it further.

Fox Renderfarm: Really interesting experience. For making the short film, what 3D software, renderers and plugins used for it? Do you have any preferred one and why? 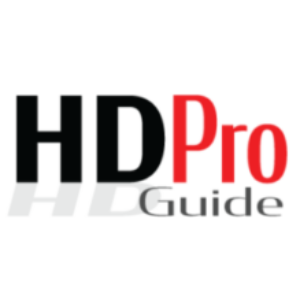 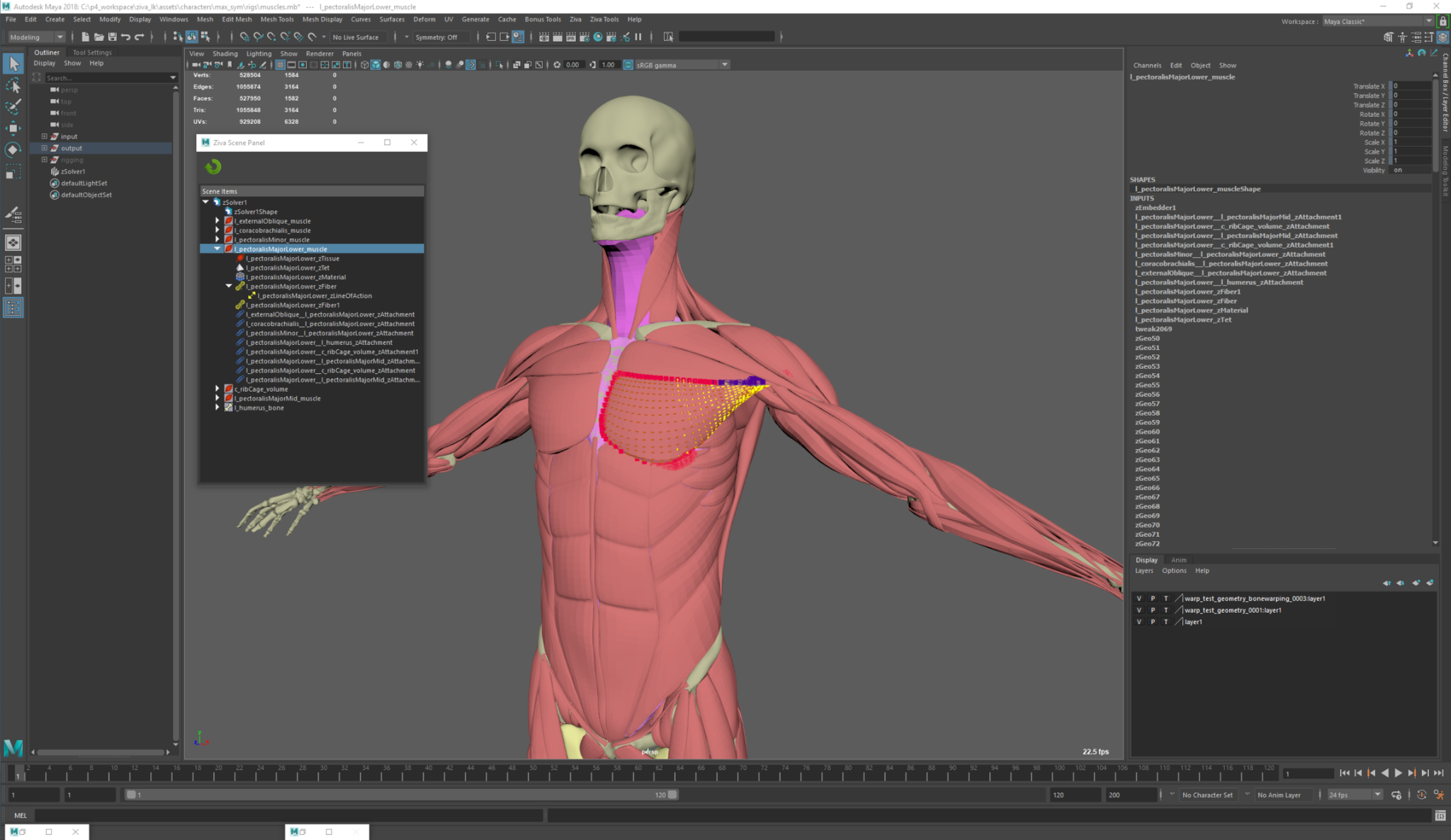 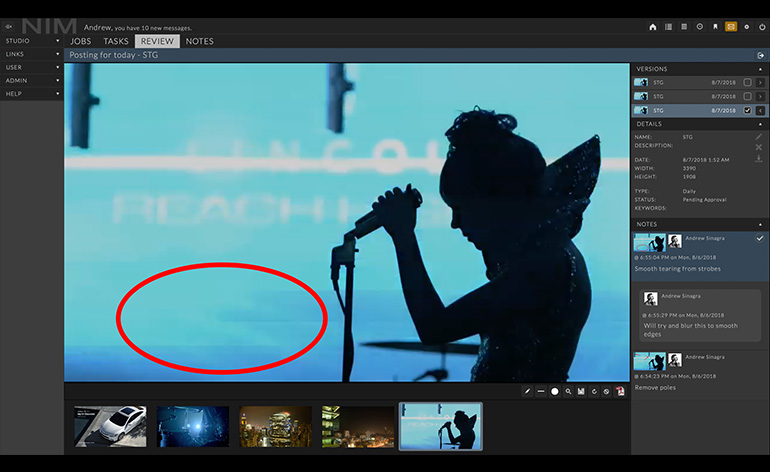 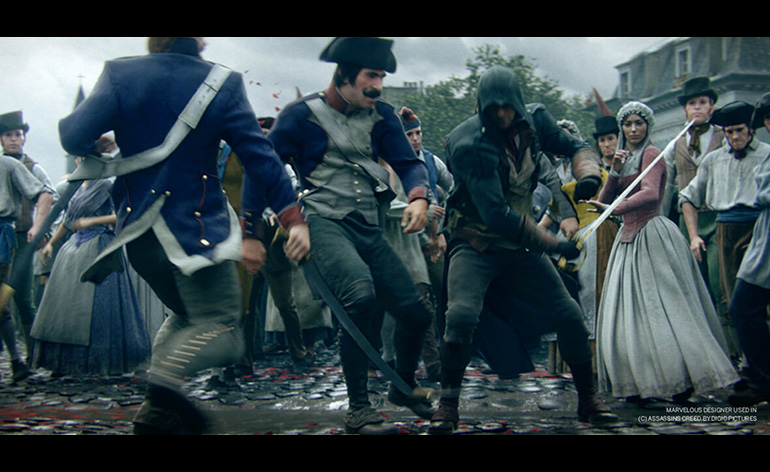 Marvelous Designer provides the best way for CG artists to efficiently create beautiful 3D clothing. With a pattern-based approach to modeling, users are able to