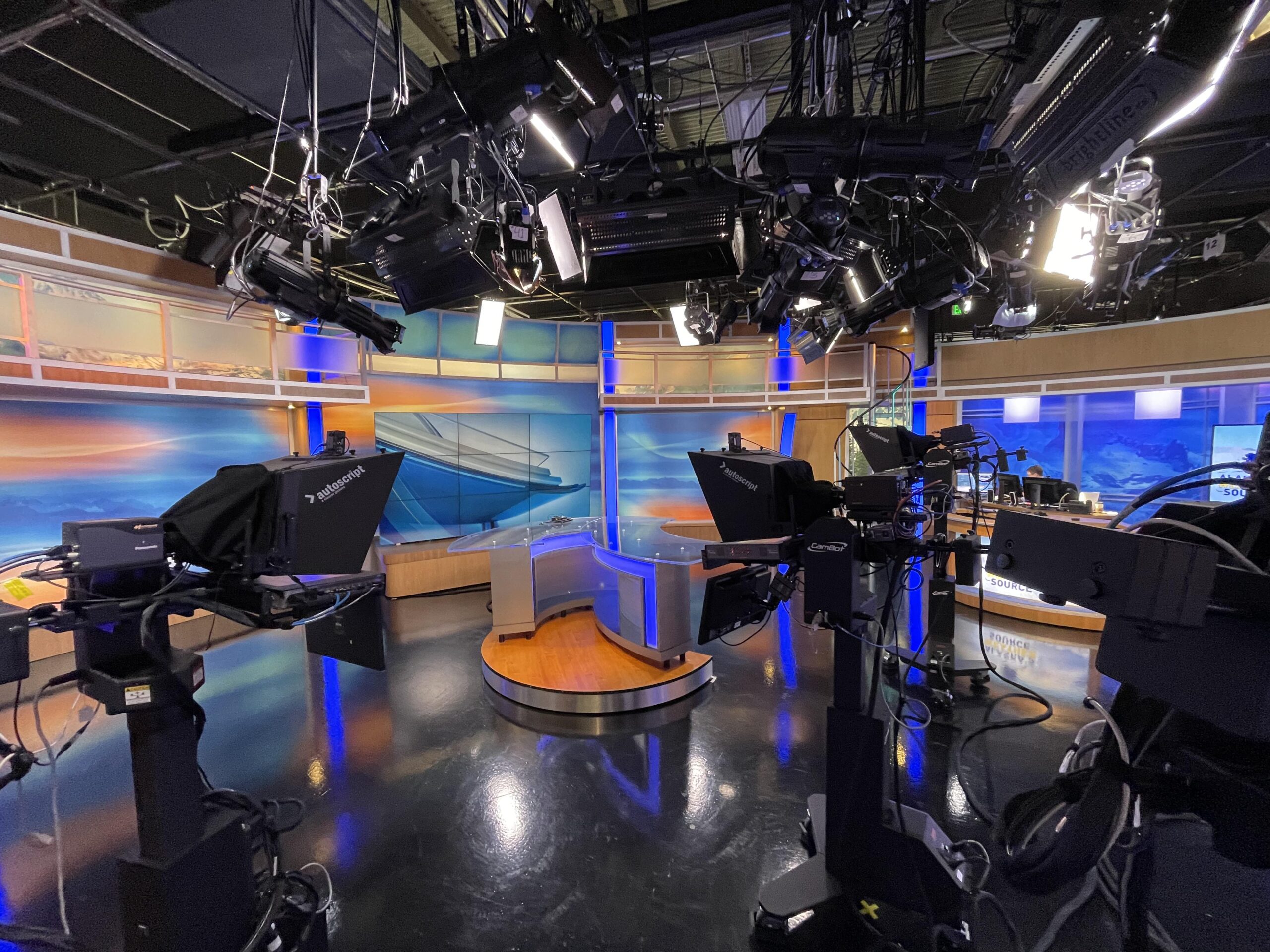 LynTec Image
“In 2015 we introduced BACnet interoperability into our popular and award-winning RPC breaker panels. This paved the way for building owners who wanted to use our reliable power control solutions for their lighting systems to incorporate them into their existing building automation systems and reduce operating costs,” said Mark Bishop, president of LynTec. “As we’ve continued to deliver new power control products tailored to the increasing needs of the lighting market, we wanted to make it nearly effortless for commercial architectural lighting designers and integrators to set up our lighting control panels into building automation systems. Now they can fully integrate them in a matter of hours — rather than days — and without hiring third-party specialists.”

The open-standard BACnet protocol was specifically developed by the American Society of Heating, Refrigerating, and Air-Conditioning Engineers (ASHRAE) so that building automation and control systems — such as those for HVAC, lighting, access, and fire detection — can readily communicate with each other. LynTec has built IP versions of BACnet into every LCP and RPC board (including Narrow Profile models) asa standard control interface option. These boards are easily deployed and can be operated autonomously.

“We discovered LynTec when our customer needed an easy-to-install, simple-to-service, and affordable open-source lighting controller solution that would integrate with their existing building automation system,” said Brian Moore, principal/director at FSM Controls LLC. “LynTec’s controllers with the built-in BACnet feature was the selling point. We had the panels up and running in a matter of hours — a whole lot less time than we had anticipated. The web interface makes integration so straightforward, it’s literally foolproof.”

Introduced last year and designed exclusively for lighting and video wall installations, the LCP Series intelligently supports the power demands of lighting and video and comes completely self-contained with a built-in web browser-based interface, mobile control app, astronomical timer, and contact closure inputs for sensor control. The LCP can also interface with any third-party control system that uses DMX, sACN, HTTP, or Telnet protocols — the same feature set as the patented RPC Series, the go-to power control solution for integrated AVL installations. It adds several key innovations to the company’s leading panel options. First, the controller electronics have been removed from the panel and mounted in a stand-alone 12 x 12 enclosure. This increases installation flexibility and reduces wall space requirements. Second, the power supply has been moved into the primary panel enclosure, thereby eliminating the need for sidecars. As a result, the maximum width of a standard NEMA 1 enclosure is 20 inches.

More information on LynTec’s full line of products is available at www.lyntec.com. 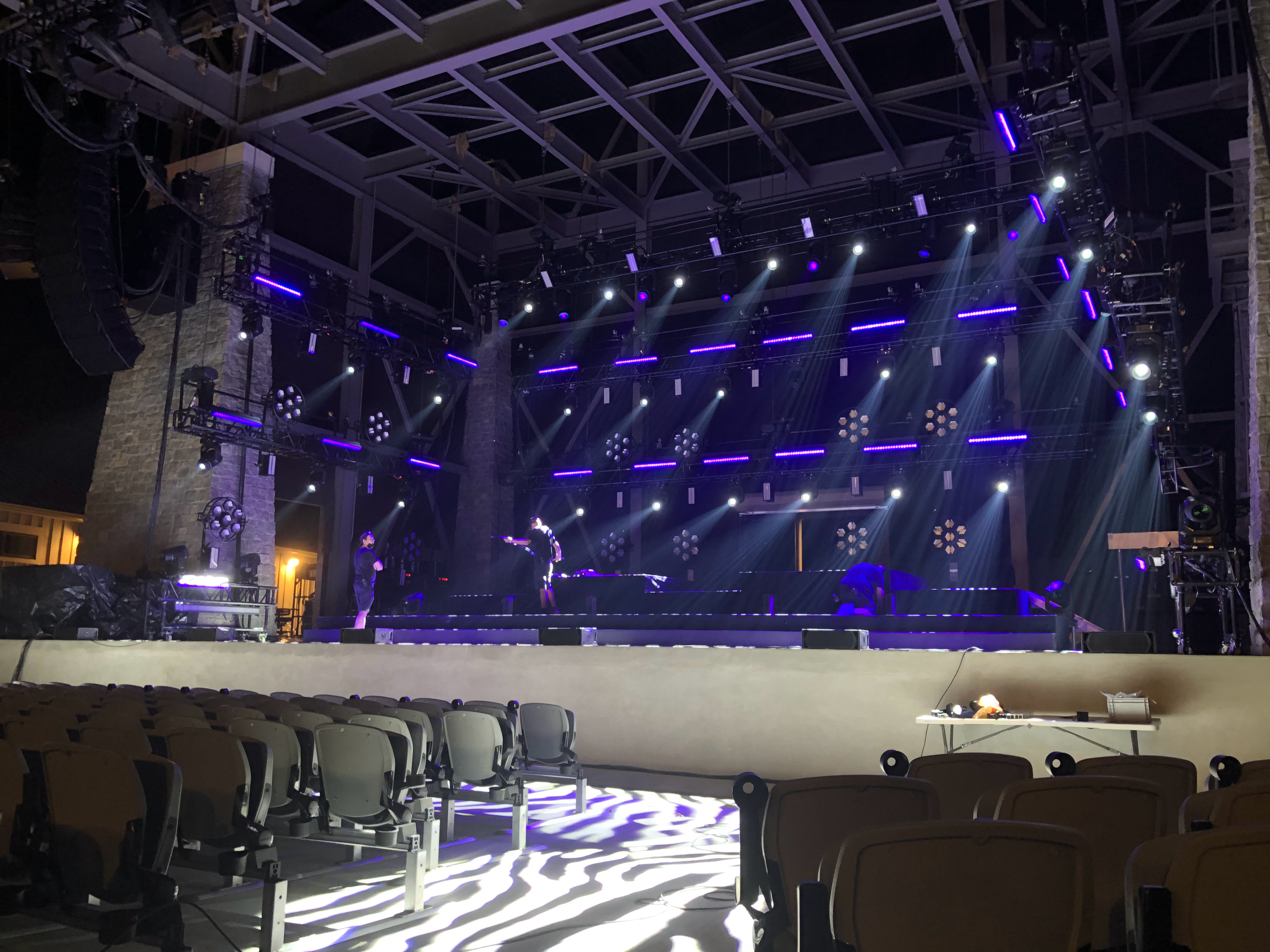