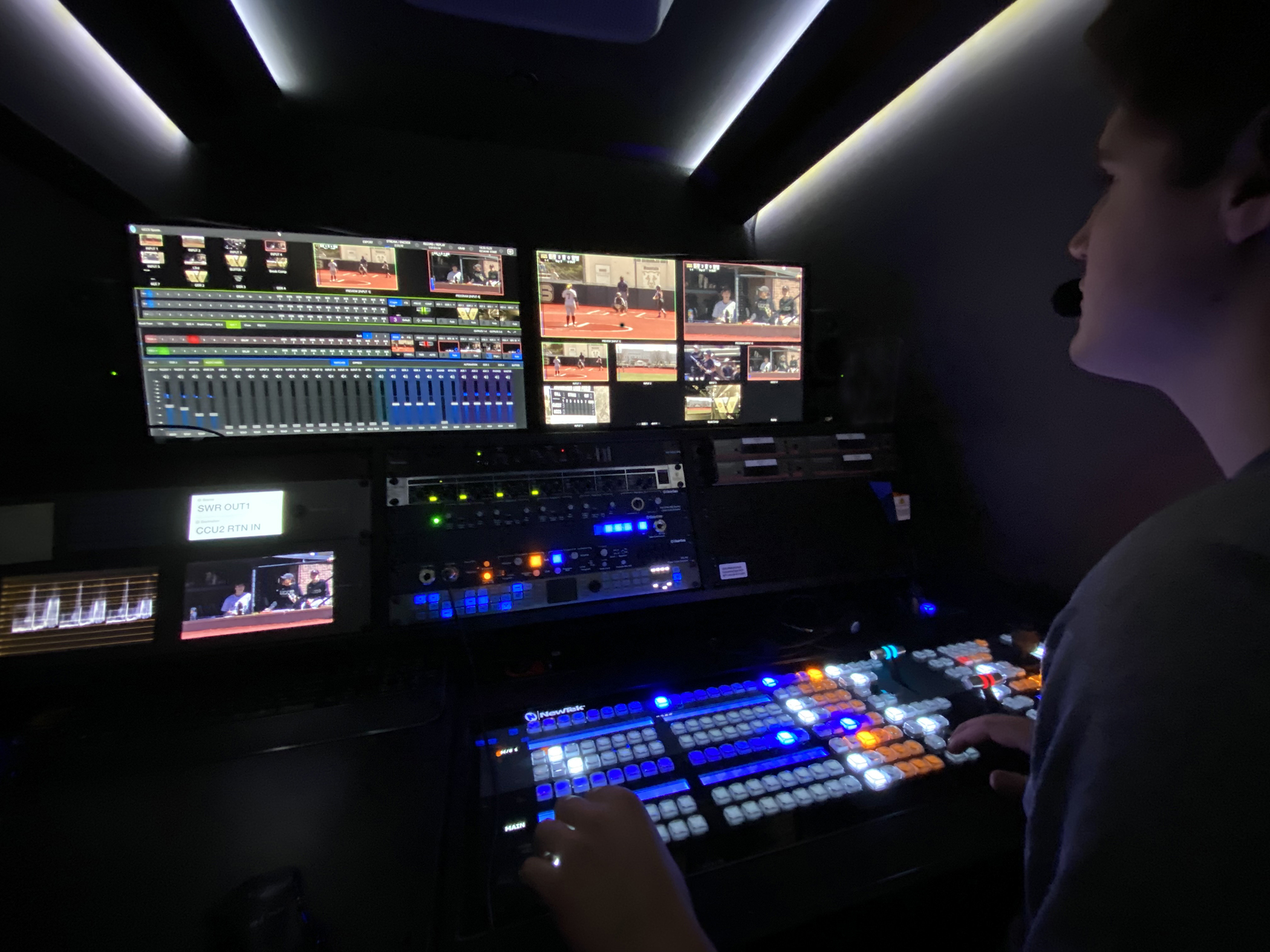 COLORADO SPRINGS, CO, MAY 11, 2022 — As Media Services Video Engineer at the University of Colorado at Colorado Springs (UCCS), Garrett Kuecker is tasked with using the school’s TV Pro Gear (TVPG) Generation 5 Sprinter/Flypack multi-camera video production truck to produce a multitude of live events on campus. With production demands continuing to grow, so too has the need to upgrade the flypack’s live video system. Upon consulting with the experts at TVPG, Kuecker and school officials found the quick, cost-effective upgrade solution they were looking for with the Newtek TriCaster TC2 Elite video production platform.

“The main difference between Newtek’s older TriCaster 8000 that we were using and new TriCaster TC2 Elite is the operating systems they are built on,” says Kuecker. “The original TC8000 was working off Windows 7, which is no longer being supported, making interfacing with our campus network an issue. Instead of spending hundreds of thousands of dollars on something entirely new, we were able to quickly and easily switch the flypack’s software component for a fraction of the cost.”

The school’s Generation 5 Sprinter/Flypack production truck is used primarily to broadcast the games of UCCS’s six varsity sports teams. With the various sporting events being played at six different locations throughout the campus, the sprinter/flypack combo is a great way for Kuecker to quickly bring all of the unit’s production capabilities anywhere he needs.

While the truck is specifically used for sports, the flypack itself serves a dual purpose. “We pull the flypack out of the truck and roll it into our studio, and it operates as a mobile studio,” adds Keucker. “All the tech lives in the flypack and comes in and out as we require. As a state campus, there are tons of requests throughout the year to cover live events. It is great to just have a system that I can roll anywhere on campus. I can set up a couple of cameras, and have a really professional looking broadcast without needing two days to set up and having equipment strewn across the room. With the flypack, we can be ready in under three hours and be perfectly confident in its capabilities to produce an in-person event.”

Keucker has been very happy since installing the upgrade, adding, “I’ve taken advantage of the increased network capabilities of the new software. I have a lot more inputs to play around with. While it wasn’t an issue before the upgrade, I have definitely enjoyed using the features that we have gained. It was also a very easy learning curve. The TVPG team flew out here and helped install it. We had a day and half to work on training and see the differences between the two systems. The upgrade was seamless, and we have been very happy.”

In addition to the high-quality equipment TVPG packs into its flypack setup, Kuecker also finds the company’s customer support and service to be top-notch. “Specifically, one thing I really appreciate about the TVPG team is that they are always reachable,” he adds. “If I ever do have a question, they are incredibly responsive. It’s wonderful to have access to a group of people who are able to return a phone call in the same day. The TVPG team has been a great resource.”

TVPG’s Generation 5 Sprinter/Flypack is a multi-camera video production truck designed for shooting live events. It can be equipped with up to ten cameras, instant replay, slow motion, graphics, internet streaming and a satellite uplink. All TV Pro Gear Flypacks are fabricated from aircraft-quality steel, aluminum and carbon fiber, in one complete, road-ready package that’s quick and easy to set up. They are available with a variety of options for more cameras, wide angle lenses, box lenses, instant replay, wireless intercoms and sports announcing equipment. 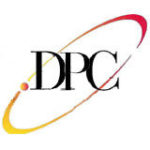 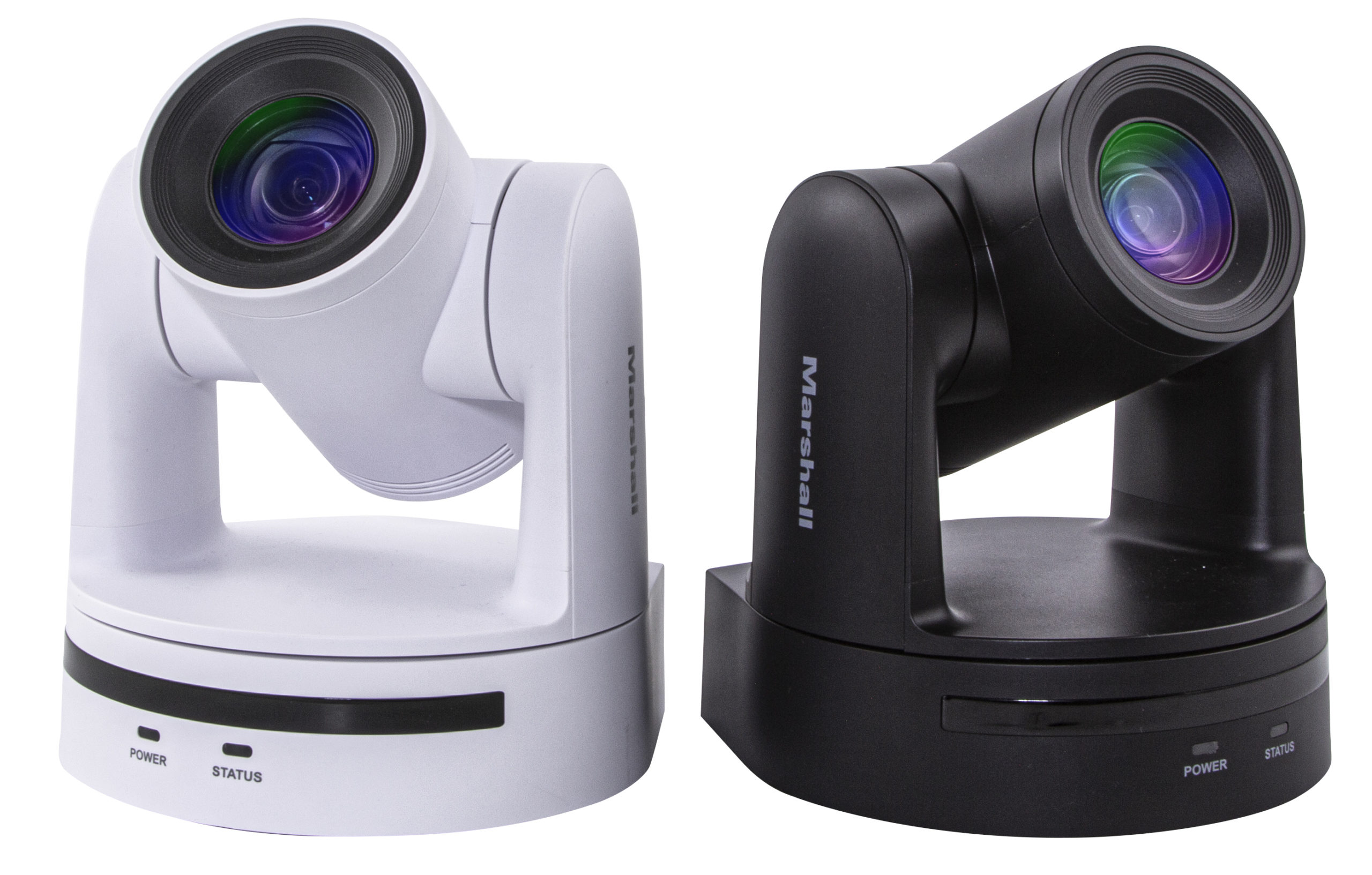 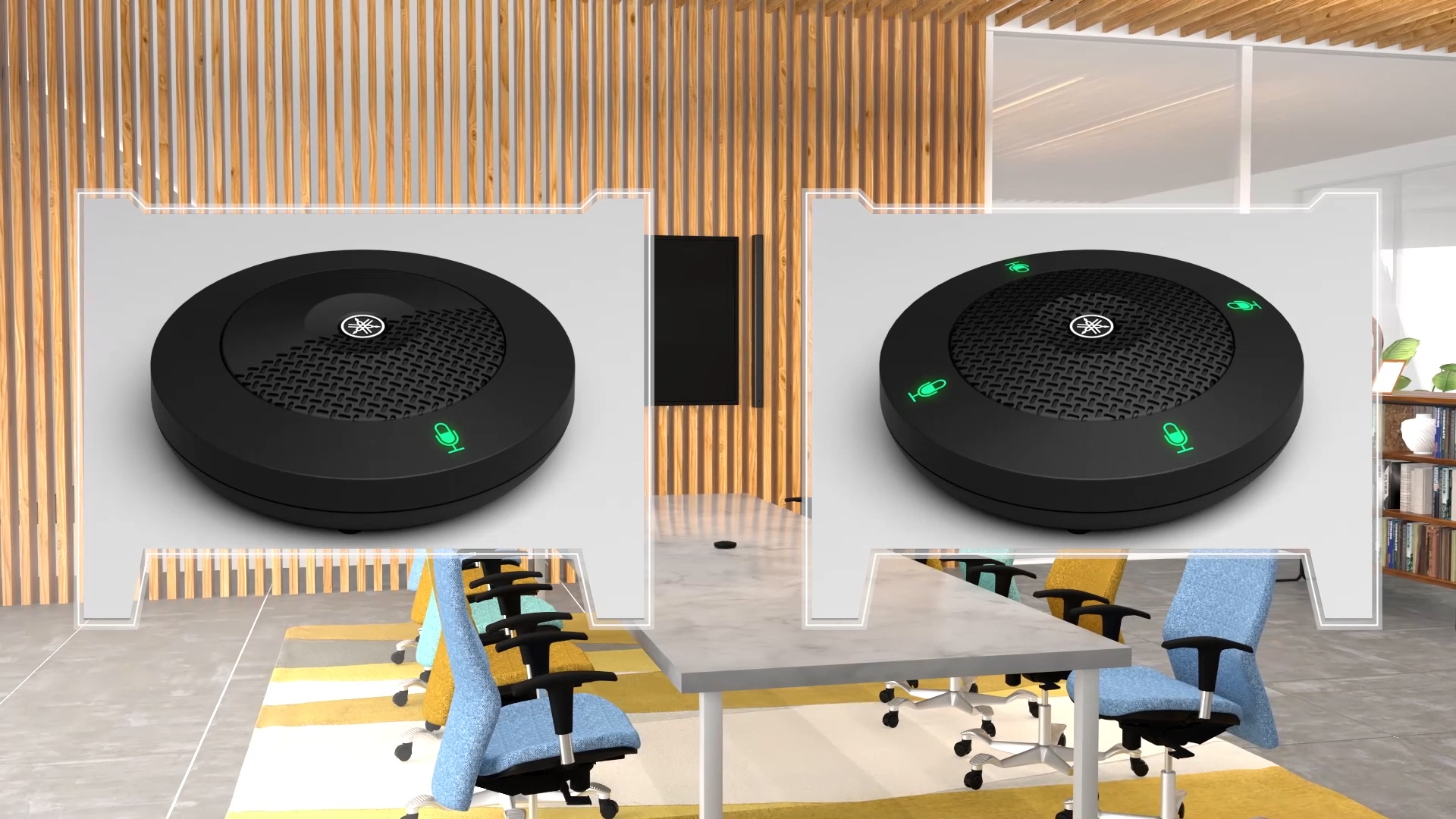 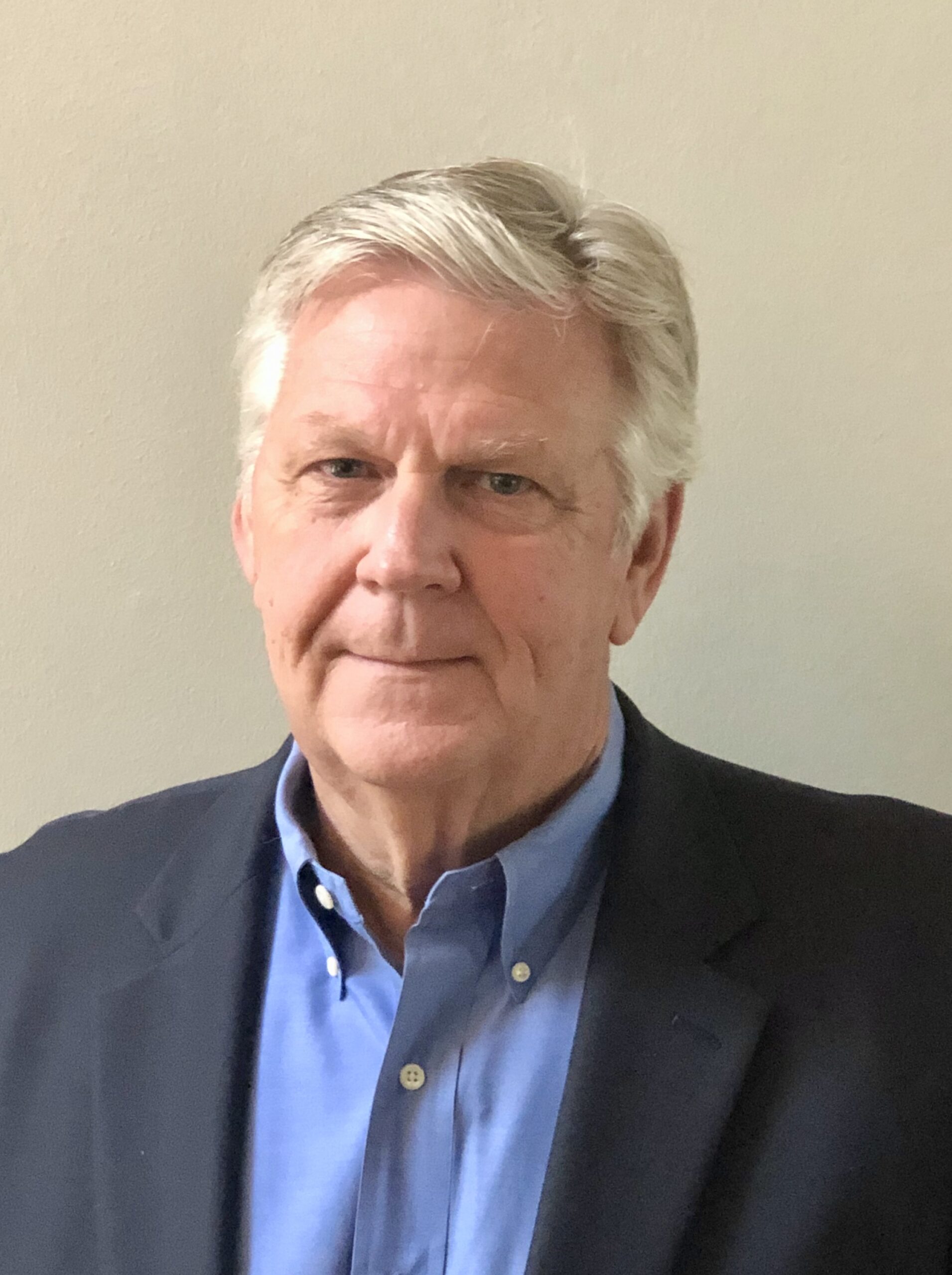 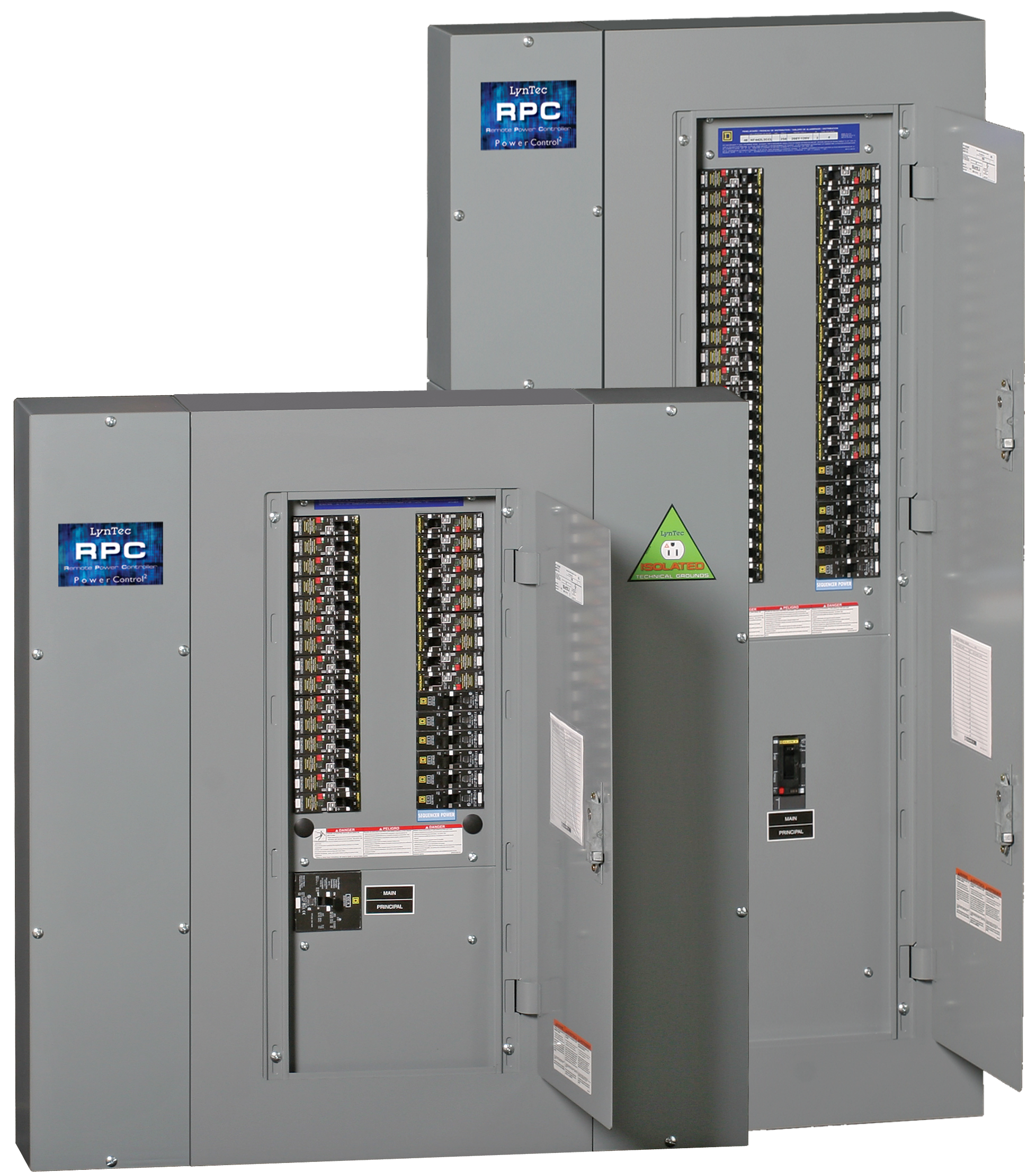